I have a problem.

And I have a solution.

Unfortunately, the solution is part of the problem. This, however, usually turns out to be a good thing.

If you said I was a lighting photographer, I would probably agree. I don’t remember the last time I took my camera somewhere and didn’t at least bring a couple speedlights. I guess I just feel better having them around. Like a safety net. Or a crutch.

“But why, Alex, would you consider that a crutch?” you may be asking. Well, I occasionally think that automatically going to the use of artificial light for subjects may cause me to miss a better (subjective) and easier setup using only natural light. Also, it usually means a few more pounds of crap to carry around and while I appreciate the muscle toning, usually lighter is better.

Now, that aside, I think that the combination of natural and artificial light is one of my favorite things in the world. Potentially on par with bacon. And that’s saying something.

Where the technique shines is in examples like the one below from a few weeks ago. 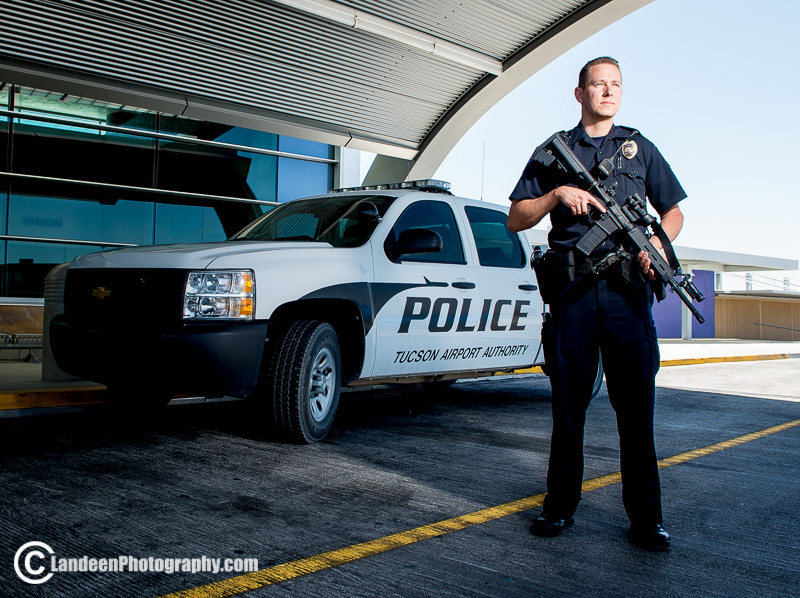 You can see in the image on the right that the natural exposure on this guy makes the sky look pretty colorless, which sometimes is exactly what I want, but generally I like some color.

Adding one flash and exposing for the sky did the job, and gave me the photo I had in my mind.

Which makes me happy.

-Alex who likes being happy.

« Billie Jean is Not My Quadcopter
Expanding Horizons »